With Industry Insights Straight from Google

With Google holding a near monopoly on online searching, as well as on the still-rising mobile momentum, we at ROI Revolution have determined a general set of Google trends and corresponding opportunities for ecommerce merchants to maintain strong growth through 2017 – and beyond!

With nearly half of all search clicks, mobile fully surpassed desktop in 2016. It has consistently been that rare trend where the reality now surpasses earlier hype-fueled predictions.

While there aren’t many online retailers still without a mobile site, slow site speed and tedious checkout experiences continue to suppress revenue potential from mobile traffic.

The best advice we can give is to double down on focused campaign expansion and optimization of Google Shopping, which remains the dominant ad format on mobile search.

It’s also important to remember that despite the mobile rise, desktop click volume continues to hold steady.  Rather than cannibalizing desktop search, mobile’s growth has been increasing the size of the entire paid search pie.

While trying to capitalize on your mobile website traffic, don’t lose focus and pull back from your investment to increase the experience and effectiveness of your desktop website.

Google Shopping ads are now responsible for over half of Google’s search ad clicks, and a well-optimized  product  feed  has  become  even  more  critical  to  paid  search  performance overall.

If you aren’t utilizing them already, think about adding custom labels to your feed as well. These give you the flexibility to further segment your feed by offering attributes like sale pricing, best sellers, seasonality, profit margin, promotional items, etc.

Google’s dominance in ecommerce paid search now approaches 90% of all paid search clicks. Given Google’s preeminence in this space, a view into the state of paid search in 2017 primarily involves an in-depth examination of Google clicks.

Google’s mobile click growth has been responsible for much of their overall growth over the past two years. Three years ago, 70% of clicks were from desktop. Two years ago, that number had fallen to 60%. Desktop’s losses started leveling out last year, ending 2016 with 41% click share.

When we look at click volume, on the other hand, the strength of desktop doesn’t look so pitiful.

Desktop’s share of overall clicks has only been falling when viewed in relation to the mighty rise of mobile. By raw volume of clicks overall, desktop has been holding steady for the past three years, and has actually seen some click growth over the past year.

So, while you definitely want to double-down on your mobile investment, your investment in desktop must continue strong. This is especially true when you consider that, from an ecommerce attribution perspective, mobile often sows the seeds for a desktop harvest.

We’re sitting at 57% of clicks coming from mobile Google Shopping. 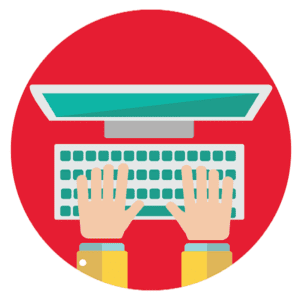 While we are seeing slight growth in computers and tablets, mobile has exploded, especially early on in 2016.

If over half your clicks come from Shopping, and over half of that is mobile, then more than one out of every four Google Search ad clicks are on mobile. You must capitalize on this.

The increases in phone size make the path from click to purchase much more likely. People are making purchases at a much more rapid pace on these big-screen devices.

5. Speed is the silent killer

Data from Google shows that the majority of mobile traffic will abandon your website if it takes longer than 3 seconds to load. And even those that don’t abandon are less likely to convert.

According to Google’s data, shaving a second from your page load time can increase your conversion rate by up to 27%! Even fractions of a second can have dramatic effects. Amazon reportedly saw a 1% increase in online revenue by reducing their site latency by 100 milliseconds.

Your regular website visitors probably have all the huge elements cached, so don’t trust your own page refreshes to test the speed. Better to use a tool such as the one provided by webpagetest.org.

Set the test to 3G speed… Google has found that regardless of what connection you think you’re on, network and bandwidth congestion issues effectively pull 1/3 of all mobile device traffic down to 3G speeds.

Concerning text ads, both desktops and tablets have seen negative growth in click share and stagnant click volume. Text ads on mobile, however, continue to hold their own.

With the ever-increasing size of shopping and text ads on mobile screens, organic results are often pushed completely below-the-fold. In fact, a single ad unit often consumes the entire above-the-fold experience on mobile.

As such, ecommerce advertisers with weak mobile paid search investments are being left behind. 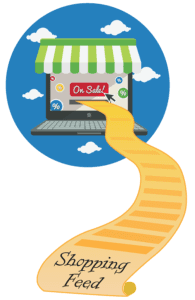 Through mid-2016, Google’s year-over-year (YOY) mobile click growth was explosive. Although their mobile growth has since been decreasing, there’s nothing unimpressive about a 45% YOY growth rate.

It’s worth noting that even desktop and tablets have continued to experience double-digit growth rates for Google.

Previously, Google required desktop computers and tablets to share the same bid. Once we had the ability to apply distinct bid modifiers for tablets, we immediately lowered bids across campaigns where this made sense… it turns out this applied to almost all accounts and campaigns.

As such, tablet CPC’s took a nosedive going into Q4, with a slight bump back up for the holidays.

Mobile CPCs went up in Q4 2016 as we got aggressive with bidding, particularly with Google Shopping campaigns, to capture the increasing YOY traffic and performance on this device segment.

The clothing vertical has strong momentum from every angle. According to Google’s in-house data, clothing-related queries grew by 23% in Q4 2016, with 63% of all clothing searches conducted on mobile devices.

A 23% growth in clothing queries would be amazing by itself. However, online clothing retailers with a strong presence in paid search saw growth nearly 3x this amount. Ad clicks on these queries rose by 61% in Q4 2016!

Justin D’Angelo, Director of Client Services for ROI Revolution, said many of our clients saw similar success in the clothing vertical around the holidays.

“One of our industry-leading clothing retailers saw more than 140% revenue growth with Google, with a 360%+ growth specifically on Google Shopping,” Justin said. “Even with an 8x increase in traffic and a 2x increase in spend, we came in well above return on ad spend (ROAS) target – and we expect continued momentum and growth in this vertical.”

Looking at Google’s in-house data on home & garden, related queries only grew by 2% in Q4 2016 vs. in Q3, with 55% of all such searches conducted on mobile devices.

While searches only rose by 2%, clicks rose by 17% in Q4 2016. Google has demonstrated a remarkable ability to further accelerate the number of clicks in the already- accelerating mobile search trend. 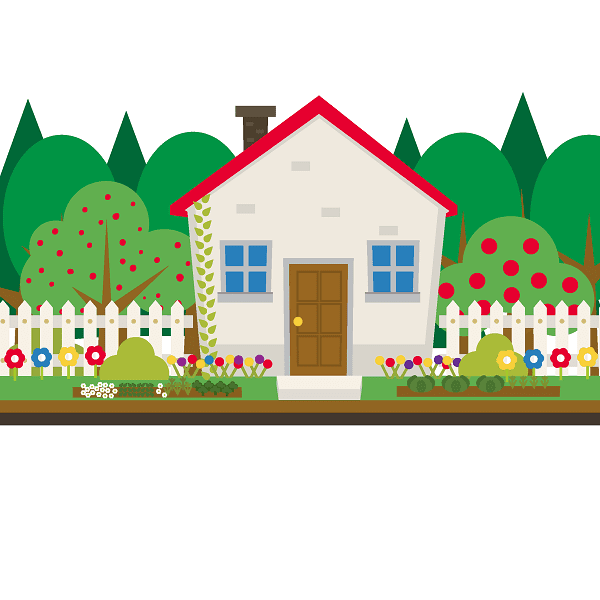 A 2% growth in searches overall within this vertical has suddenly become high-growth for those strongly invested in mobile paid search.

“One home goods retailer saw more than 110% click growth YoY for the Thanksgiving weekend,” he said. “Another client was equally successful, boasting an impressive 130% growth in both transactions and revenue, including more than a 3x increase on Cyber Monday alone! This further reinforces our belief that with the right strategies in place, vertical-specific growth can far outpace the industry average.”

Between our internal data and that provided by Google, there are several takeaways that have become crystal clear in the world of paid search as it relates to Google:

And if you want to learn more about the state of ecommerce, you can also request a copy of our 2017 Ecommerce Paid Search Report (the largest analysis we have ever released publicly). Visit our website to check it out!

With over 300 clients and over $150 million in ad spend under our agency management yearly, we have a unique perspective into the state of ecommerce paid search marketing that we’d love to share.